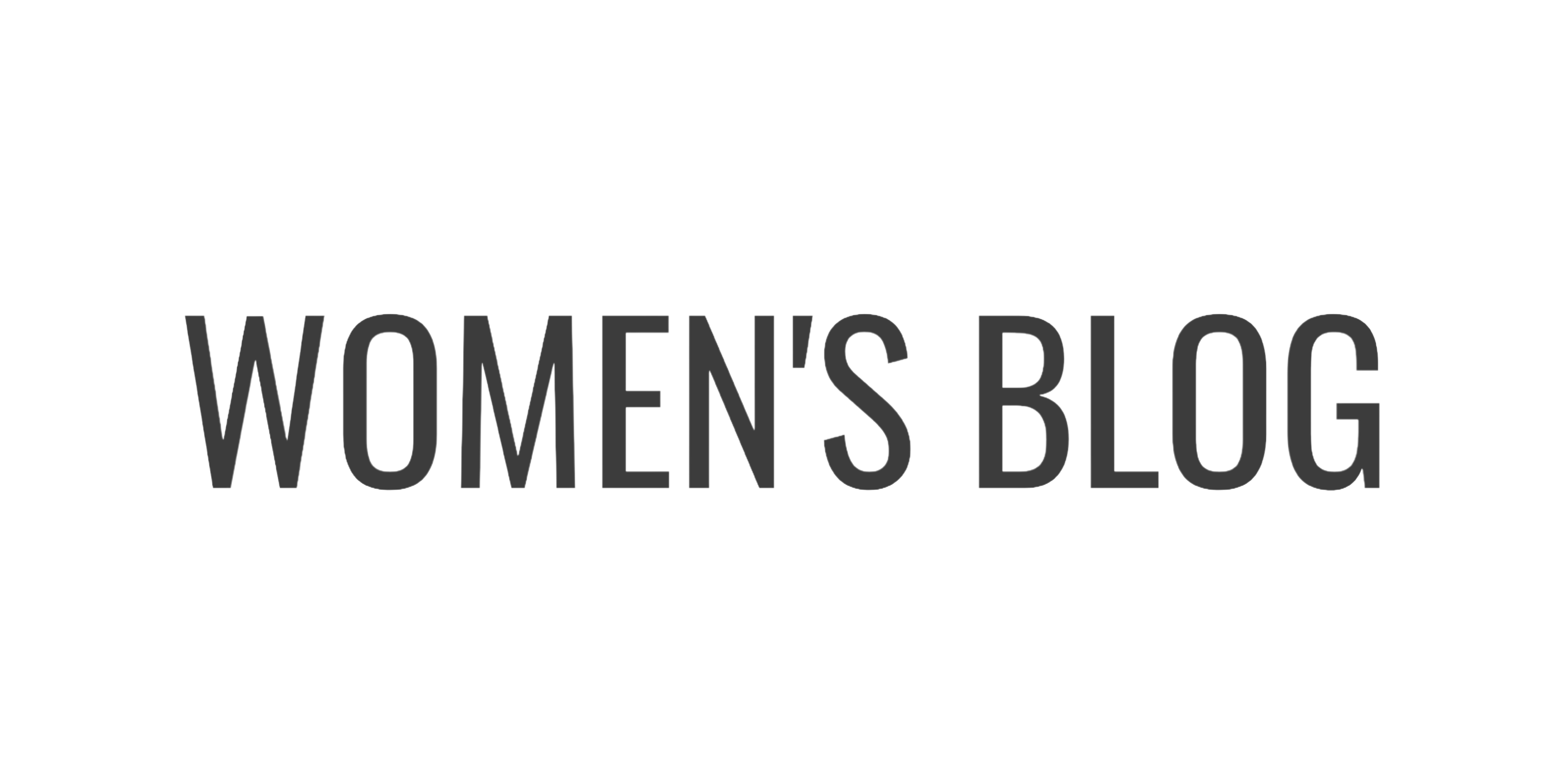 We are highly privileged to hear the real stories of women survivors.

We have gained permission to share women’s stories and have changed their identities.

Their courage to step forward and speak out is inspiring.

Breaking up with prostitution

END_OF_DOCUMENT_TOKEN_TO_BE_REPLACED

When I was 5 years old I liked butterflies. I remember running around my back garden wearing a polka dot dress on a beautiful sunny day chasing a butterfly, admiring the beauty and grace of its delicate wings as it danced around. I remember the light that peeped...

END_OF_DOCUMENT_TOKEN_TO_BE_REPLACED

Prostitution is a major public health concern. It has many faces, but the ill mental health of those involved, primarily related to high levels of violence and trauma experienced on a daily basis, is at its core. The women that Streetlight UK has interaction with, have a multitude of support needs and often suffer with depression, post traumatic stress disorder and can often feel suicidal.

“Meet” Katherine, who is a 34 year old woman living in Crawley West Sussex. Katherine was at home with her 20 month old son and suicidal, she could not think of anything else but how she could die. Katherine attended a local community event and decided to make a wish and put it on the wishing tree. That wish was: ‘I want to die’. Fortunately, Streetlight UK was at this particular event campaigning on the elimination of violence against women and girls within the town. A local council official saw Katherine put this particular wish on the tree and approached her. Katherine burst into tears and, with the Council representative, approached Streetlight UK to see if we could help her. Katherine told Streetlight UK that she wanted help; she disclosed that she had been in the sex trade for the past 10 years, as it was the only way she could provide for her children. Katherine disclosed that she has mental health issues and that she is receiving support from other agencies but didn’t feel that she could talk to them about the prostitution she is involved in, as she felt they would not understand.

With the support given by Streetlight UK volunteers, Katherine didn’t feel so much despair and appreciated speaking to an agency that understood the nature of what she was involved in. This particular case study highlights the need for support services such as Streetlight UK within the local community.

Katherine is a false name used to protect identity.